The FDA uses IDE studies to collect safety data in order to approve devices for the market.

The Tucson-based SynCardia Systems, Inc.-manufactured Freedom driver system will allow heart patients to leave the hospital as they await their transplants rather than be stuck in hospital rooms to giant, immobile drivers.

As soon as two weeks from now, as many as 60 patients from around the country will be selected to use the driver.

The study will follow the patients until 90 days after they’re discharged from the hospital following their heart transplants. The study, initiated by SynCardia to gain the FDA’s approval, will be jointly conducted by various medical centers around the country.

A SynCardia spokesman said the study could be completed by the end of the year. At that point, the FDA will be able to evaluate the study and whether to give final approval to the Freedom driver.

The Freedom driver, which weighs 13.5 pounds and fits into a backpack or shoulder bag, will let patients return to regular life. Batteries run two to three hours, and patients can plug the driver into the wall as they sleep and into a vehicle’s cigarette lighter as they travel.

The driver connects to the artificial heart via two tubes that enter the body through the abdominal wall.
The Freedom driver has been in development for 10 years, said SynCardia co-founder and chief technical officer Rich Smith, who manages the project.

Smith, an engineer who works in tandem with cardiologists and surgeons to treat heart patients at University Medical Center, said the device will eventually free up hospital rooms, cut costs for patients and allow medical professionals to give more attention to more patients. 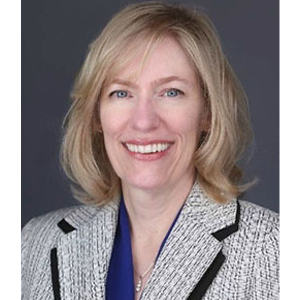 Joann MacMaster was elected to be the Chief Executive Officer of Desert Angels, Inc. in January 2020. Prior to taking on the CEO role with Desert Angels, MacMaster served as the Sr. Director of Venture Development for the University of Arizona’s TLA team, focused on the commercialization of university research through the development of startup companies. She has served as a startup founder, mentor, investor, and educator, and is a recipient of the Larry Hecker and Sherry Hoskinson Lasting Community Builder Award. She is an AUTM board member and UA Academic Leadership Institute Fellow and previously served as President of the Arizona Business Incubation Association. She returned home to Tucson in 2000 after living and working in Europe for over a decade and holds an MBA from Edinburgh University Scotland.

For reasons other than Applying to Desert Angels, if you would like to communicate with Joann for other reasons or receive an update on your funding request, you can email Joann by clicking Contact our CEO.

Meet the Chairman of Desert Angels 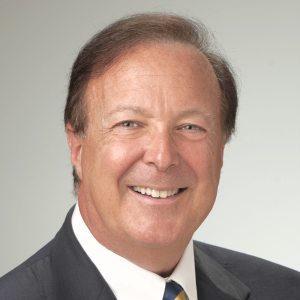 The Desert Angels Board of Directors elected Jeffrey Lang to serve as Chairman of the Board in January 2020. Prior to taking on this role, Jeffrey served on the Desert Angels Board. His career includes more than 30 years in roles including executive management experience as CEO, COO, CFO & CTO of companies from $10MM to $200MM turnover. For more than 10 years, Jeff has been actively involved in startup to mid-level angel and private equity investment, board level, and advisory efforts. As a member of Desert Angels, he has invested in more than 35 businesses involved with industries ranging across consumer products, medical instrumentation, software development, and healthcare research and product development.

For reasons other than Applying to Desert Angels, if you would like to communicate with Jeffrey for other reasons or receive an update on your funding request, you can email Jeffrey Lang, Board Chairman by clicking Contact our Chairman.